Recently, our friends at Encoding.com published the 2018 edition of their very popular annual report “Global Media Formats.” After reading last year’s report, I had personally reached out to Gregg and his team to see if they wanted to include some of our data in this year’s edition. As a result, in this year’s report they included data from BuyDRM which was provided to add additional visibility into the DRM Marketplace.

The Report, available here describes at a very high level, how Encoding.com sees the digital media space from their vantage point. In the “Digital Rights Management” section, we see how Encoding.com and BuyDRM see the DRM Marketplace at large.

From the report comes this high level graphic:

As you can clearly see, Encoding.com reports on four major silos of DRM including combining the older, phased out Widevine Classic DRM with the now standardized Widevine Modular DRM. They also include the Adobe Flash Access solution which has been merged into the Adobe Primetime and is no longer licensable to operate by 3rd parties like BuyDRM. On a minor note they seemed to have dropped the Microsoft label from PlayReady as well.

While we aren’t big fans of the “KMS” (key management server) moniker since we operate a widely known and supported DRM Platform, we were honored to be included in the report as Encoding.com is clearly a world-leader in the encoding space. That being said, based on the communications we have received we want to provide some additional clarity around the data represented in this report.

Therein lies the clear difference in how the viewer should perceive the data:

In fact, at a much more granular level, BuyDRM’s actual 2017 data looks like this: 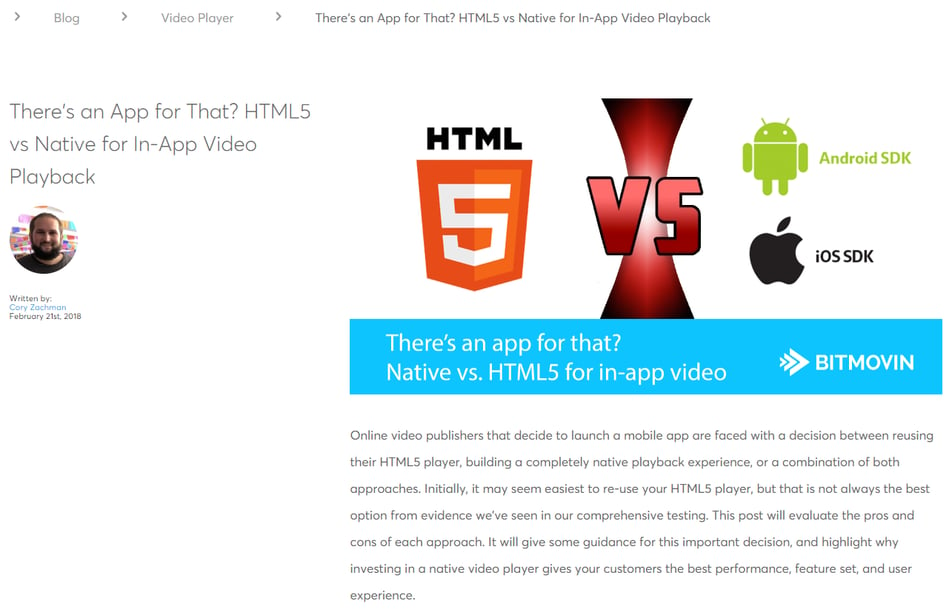 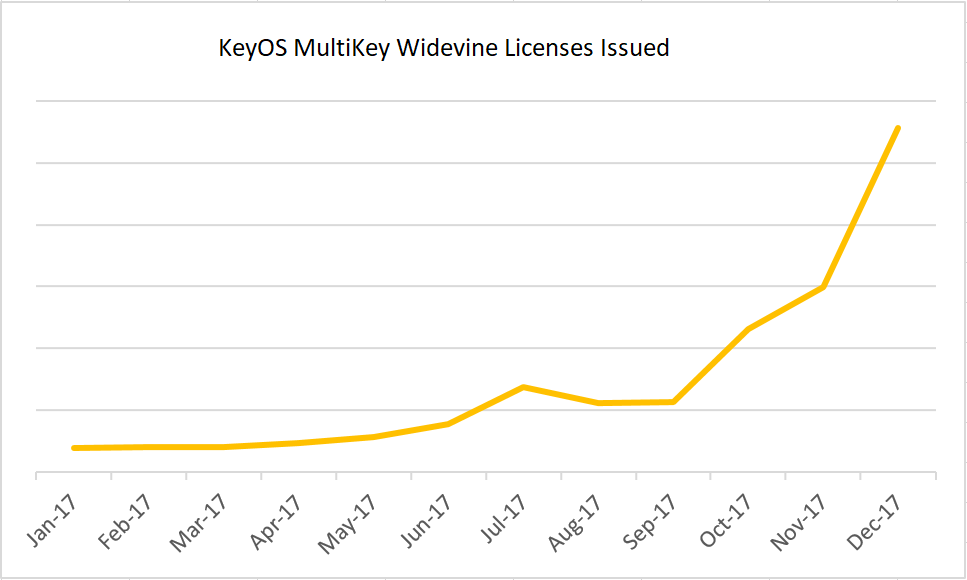 We provided Encoding.com with an analysis of the changes we see in the consumer DRM industry at large below: